This is one of the Japanese news ↓

Now he is 7years old and he decided to got long hair when he was 4years old.

When he become elementary school students,around people say he is looks like a GIRL and laughing. but he didn’t cut his hair because of that.

After become second gread, his friend understood his project and some people join that. It is awesome. Isn’t it?

I was so moved when i saw this news.

I don’t know how popular about “hair donation “ in Japan. But I want to do that someday. 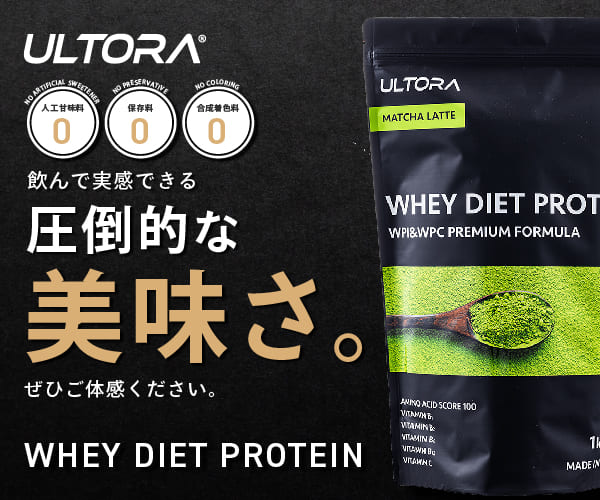